The Friends of Legion State Park held their quarterly meeting on January 14, 2014 and elected new officers. Francis Ball was reelected as president of the organization while Johnny Johnson was selected as vice president. Tracy McCully was selected as secretary and Elaine Thompson as treasurer.

Efforts continue to establish the organization’s non-profit 501 – C3 status and progress is being made.

Several projects for the upcoming year are being considered including a patio project in which the lumber would be provided by Gary Hughes, the purchase of shop fans to be used in the pavilion area, guard rails installed at the rear of the handicap parking area and addressing several lighting issues around the park.

Park manager Tim Flake indicated that financially, the park was doing much better than in years past. Mississippi state parks have historically lost money each year but Flake indicated that it might be possible that Legion could actually finish in the black by the year 2015.

Upcoming events are scheduled for the following dates throughout the year in 2014:

September 16 – quarterly meeting at 10 AM 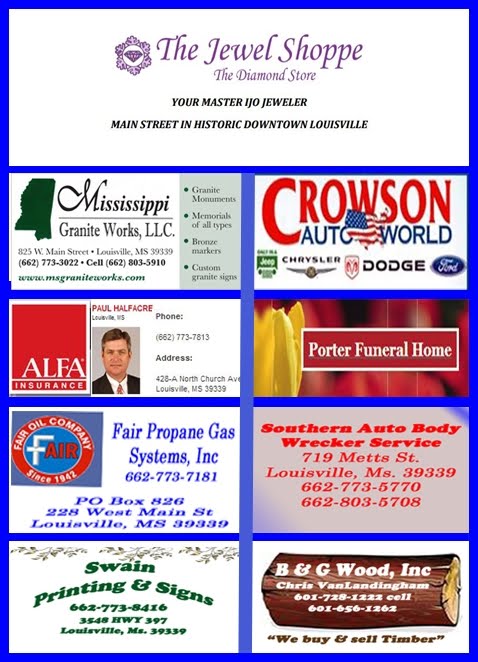 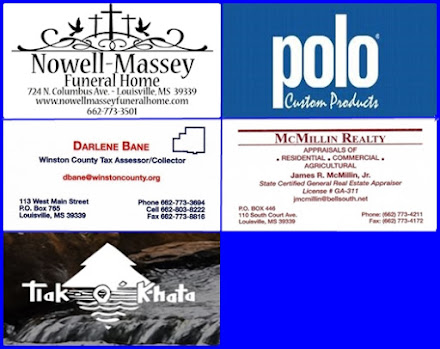 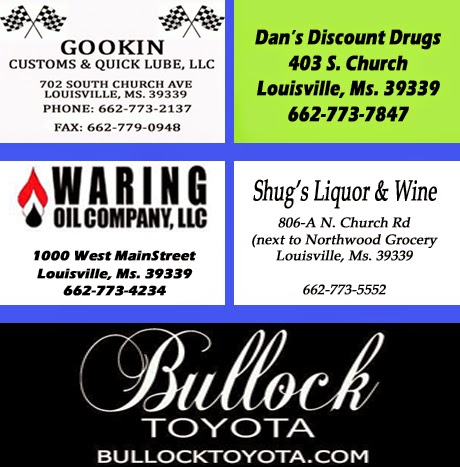 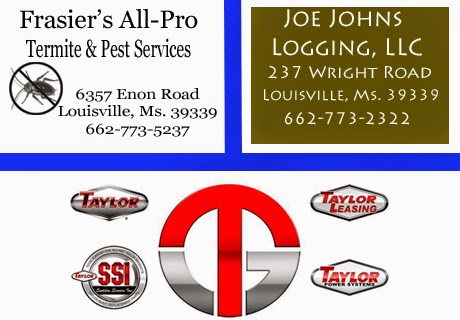